The First Balkan War was fought between Serbia, Bulgaria, Greece, and Montenegro (known as the Balkan League) and the Ottoman Empire. Montenegro opened hostilities by declaring war on Turkey on Oct. 8, 1912, and the other members of the league followed suit 10 days later.
The Balkan League was soon victorious. In Thrace, the Bulgarians defeated the main Ottoman forces, advancing to the outskirts of Istanbul and laying siege to Edirne. In Macedonia, the Serbian army defeated the Turks at Kumanovothat enabled it to join forces with the Montenegrins and enter Skopje. Meanwhile, the Greeks occupied Salonika and advanced on Ioánnina. In Albania, the Montenegrins besieged Shkodër, and the Serbs entered Durrës.

The Turkish collapse was so complete that all parties were willing to conclude an armistice by December. A peace conference started in London, but after a coup d'état by the Young Turks in Constantinople in January 1913, the war resumed. The League's success continued when Ioánnina fell to the Greeks and Edirne to the Bulgarians. Under a peace treaty signed in London on May 30, 1913, the Ottoman Empire lost almost all of its remaining European territory, including all of Macedonia and Albania. Albanian independence was insisted upon by the European powers, and Macedonia was to be divided among the Balkan allies.
​
The wargame figures below are mostly from the range of 15mm Balkan war figures produced by the late Spiros Koumoussis, sadly no longer available. The Serbian army is also available from Eureka Miniatures. 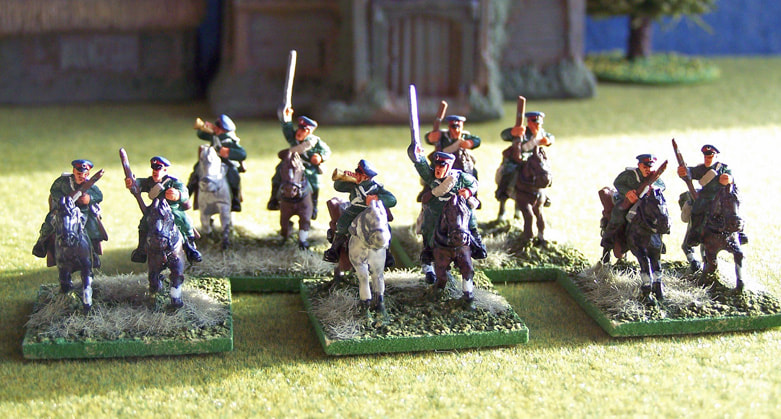 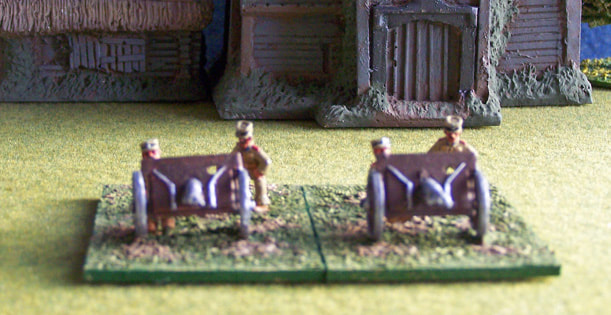 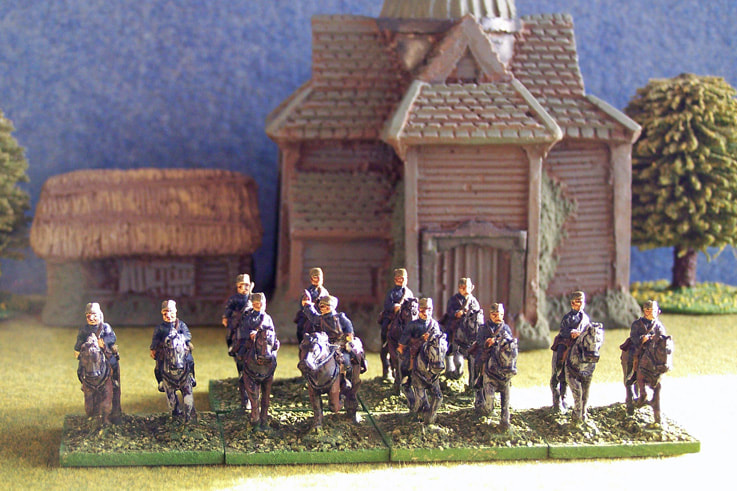 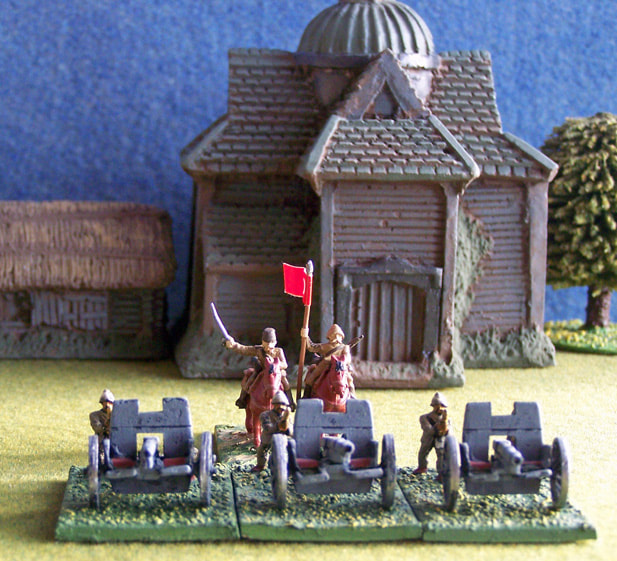