Our (2014) Balkan trip was to the Croatian island of Vis. The furthest out of the Adriatic islands, 30 miles from the coast and just 60miles from Italy. Normally, a week on a small island would be too limiting for me, but Vis was a military zone until the collapse of Yugoslavia in 1991/92 and has a rich history.
​
The original inhabitants were pushed aside in around 2000 B.C by the Illyrians who dominated the lower Dalmatian coast. The Syracuse tyrant Dimitrij the Elder in approximately 397 B.C. established a Greek colony on Vis (Issa). There are a number of archeological finds from this period in the museum in Vis Town.
More impressive is Fort George, although the current building was improved by the Austrians. A local trust is doing a great job of conserving the building. It is accessible by a good road, or a 30 minute walk from the town.
The British handed Lissa back to the Austrians in 1815. They improved the British fortifications, most notably the fort in the town that houses the local museum.
Austrian rule is perhaps most famous for another Battle of Lissa in 1866. This was a decisive victory for an outnumbered Austrian Fleet commanded by Admiral Tegetthoff over a numerically superior Italian force. It was the first major sea battle between ironclads and one of the last to involve deliberate ramming. Austrian rule ended with the Hapsburg Empire in 1918 and after a short period of Italian rule it became part of Yugoslavia.

With the Italian occupation of Vis, support for the partisans was strong on the island and after the Italian surrender in 1943 it became an important partisan base. Tito was based here after the failed attempt to capture him at Drvar. It was fortified with allied help and became a base for a Commando brigade, a small American force and Motor Torpedo Boats. The allied Balkan Air Force build a small runway that provided fighter cover for the allied raids on the mainland and other islands as well as an emergency landing strip for heavy bombers. Michael McConville describes this period well in his book 'A Small War in the Balkans'. Naval aspects are covered in 'Secret Flotillas' (Volume 2) by Brooks Richards.
​
Fort George has a small room with some exhibits from this period.
After the war Vis became a military zone for the newly formed JNA. There are numerous installations on the island from this period. The best is the submarine pen and the coastal artillery positions. 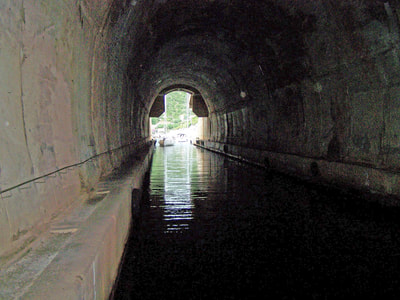 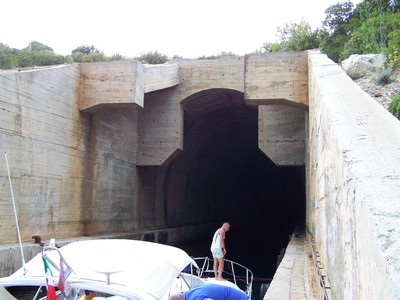 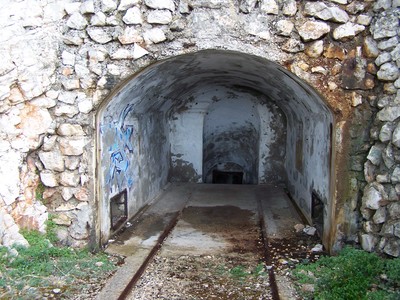 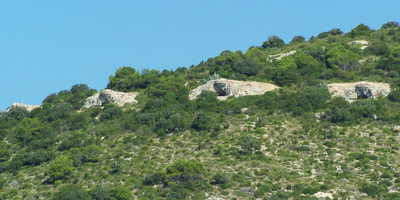