Probably the furthest point south in the Balkans, Crete is a lovely island for a holiday and has some great historical sites. My visit in 2019 focused on the Minoans, the Venetian period and WW2. 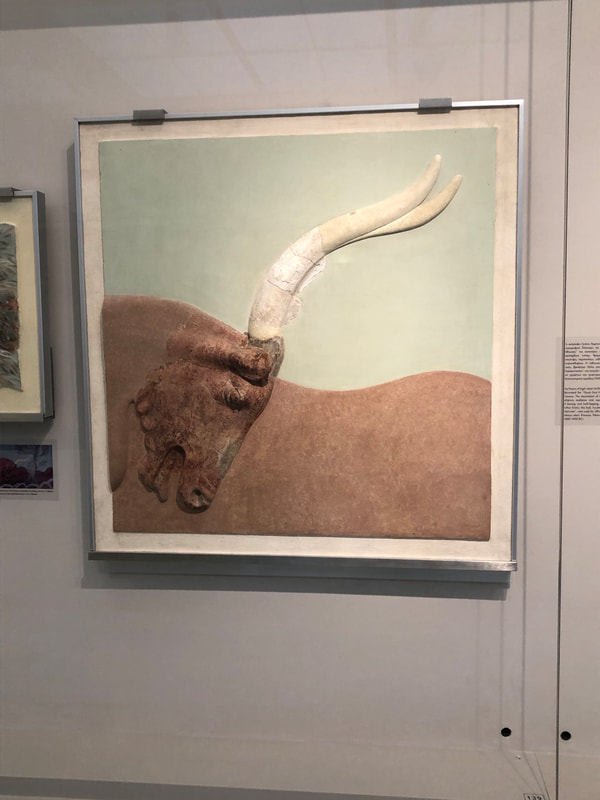 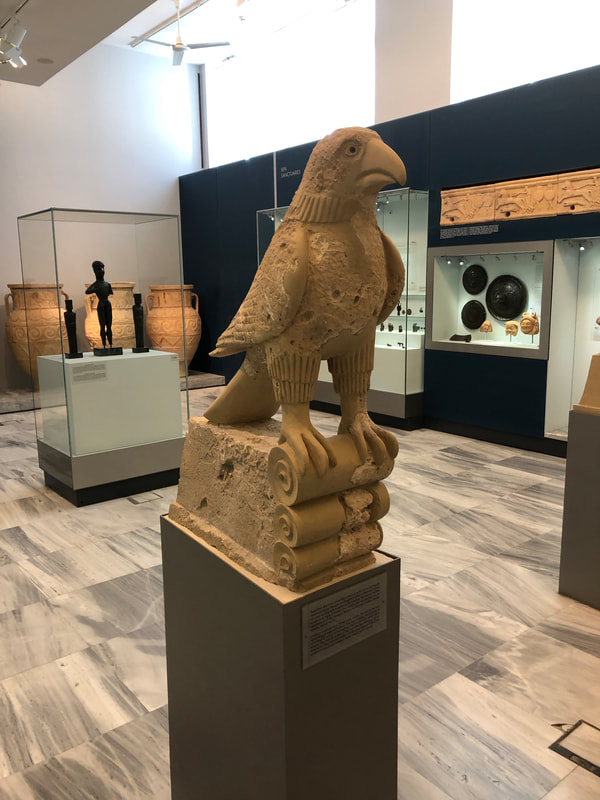 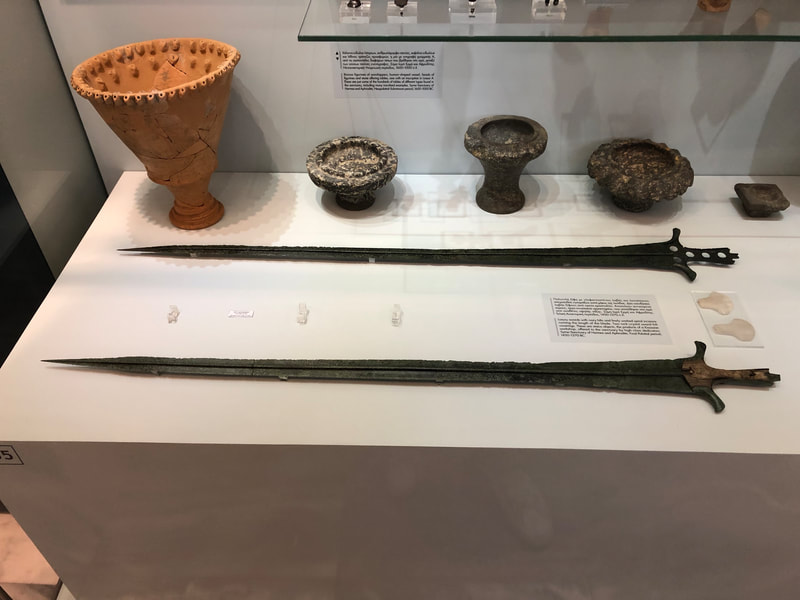 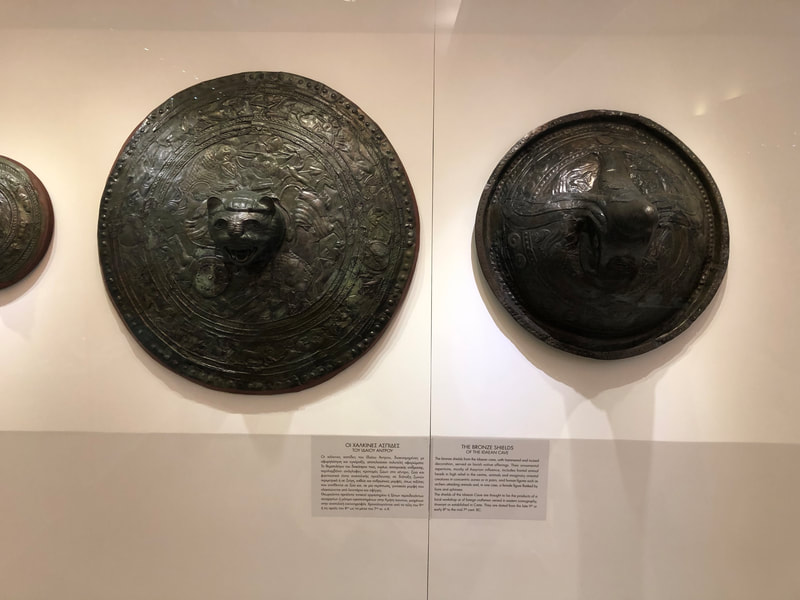 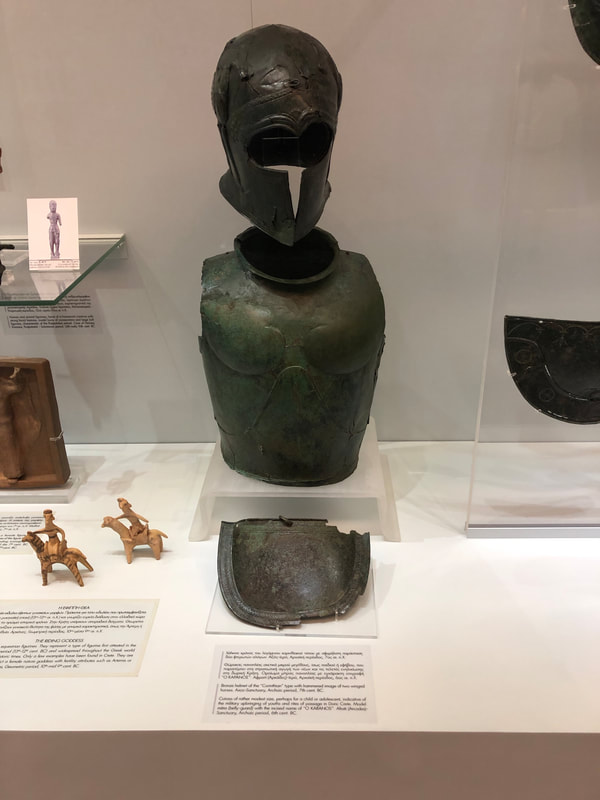 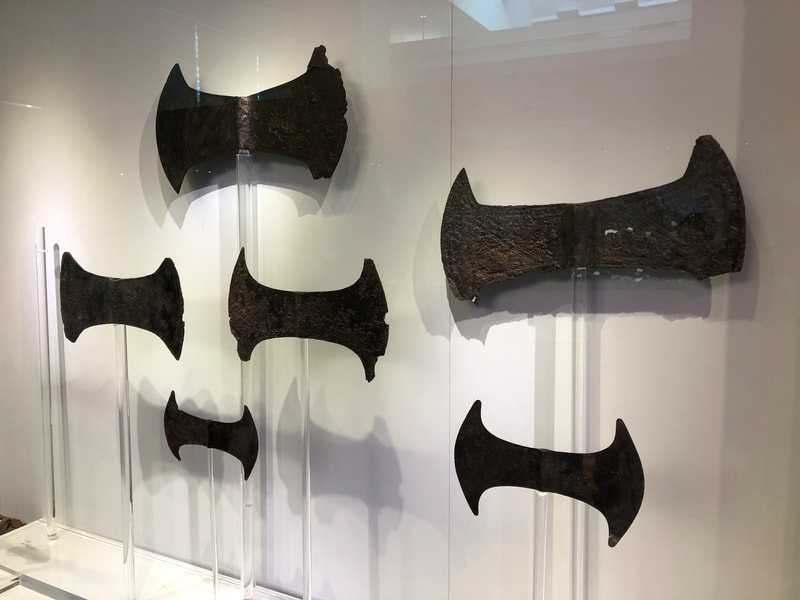 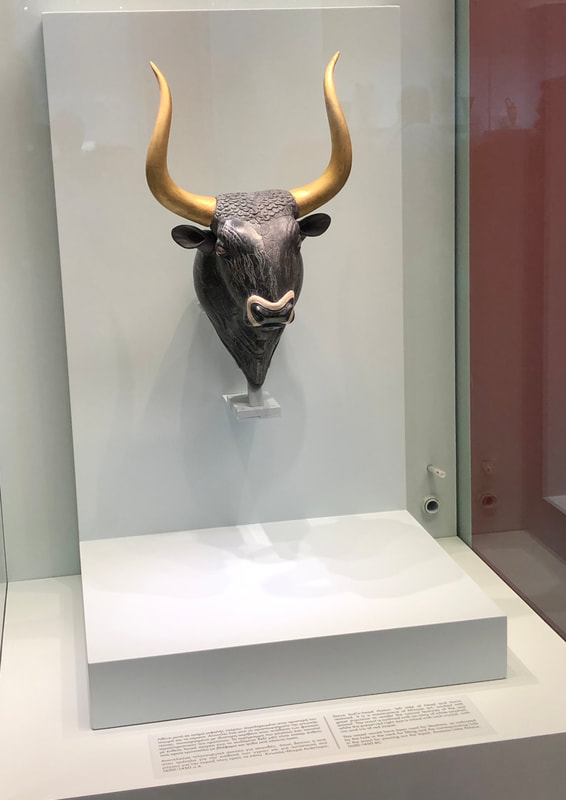 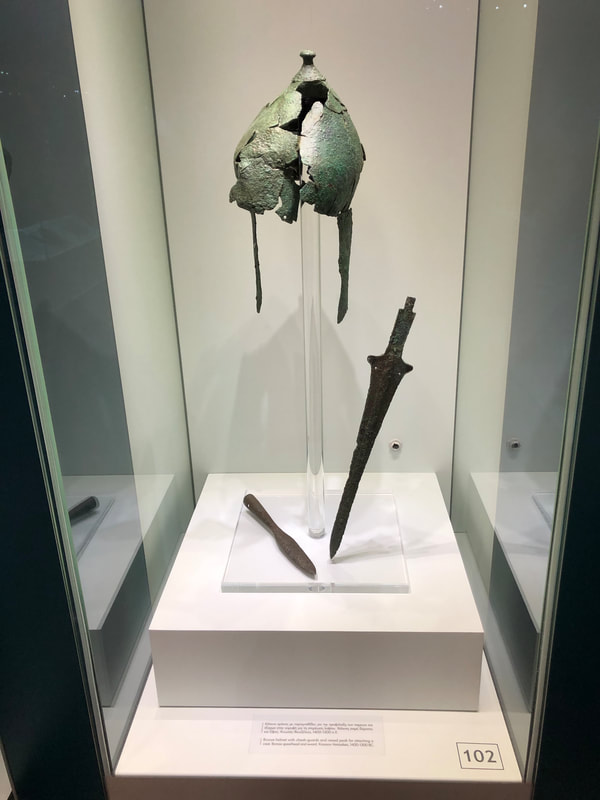 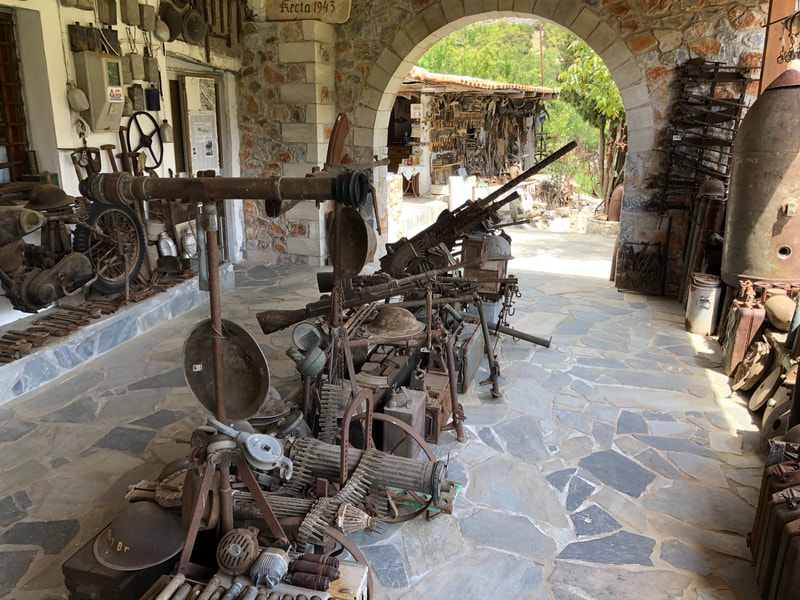 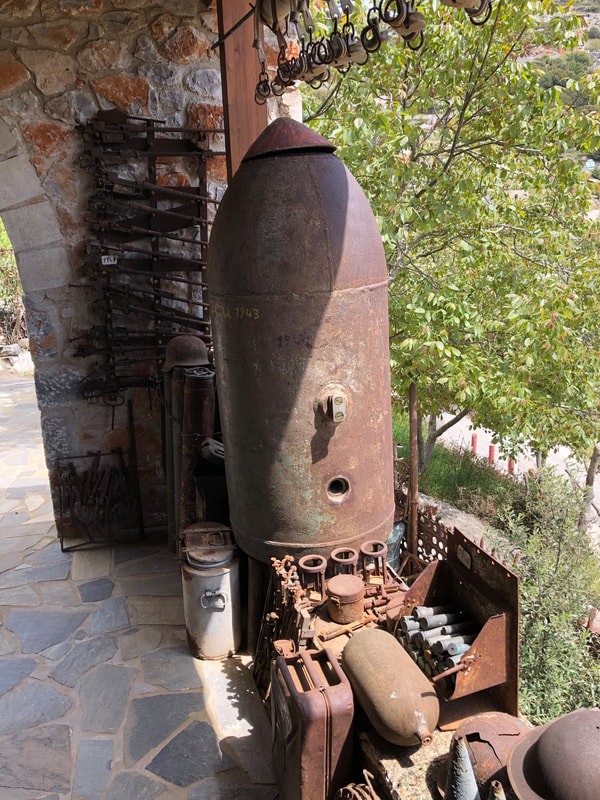 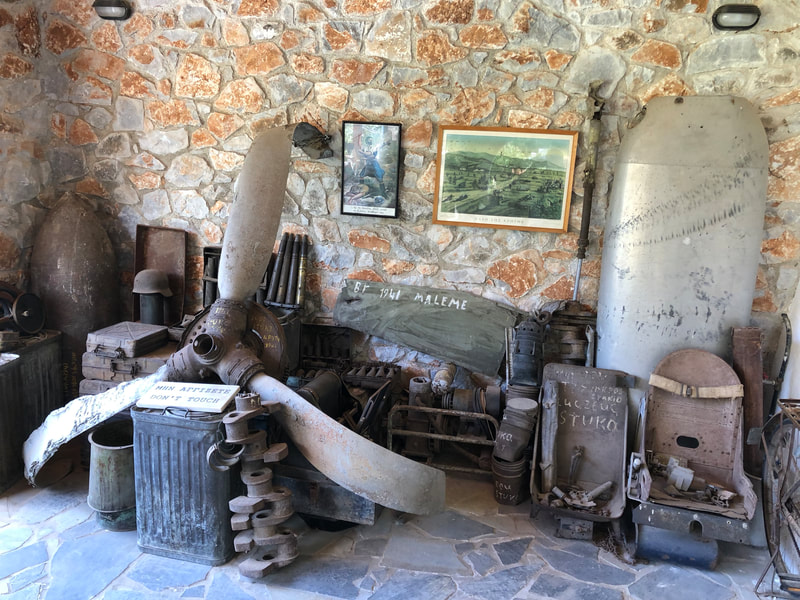 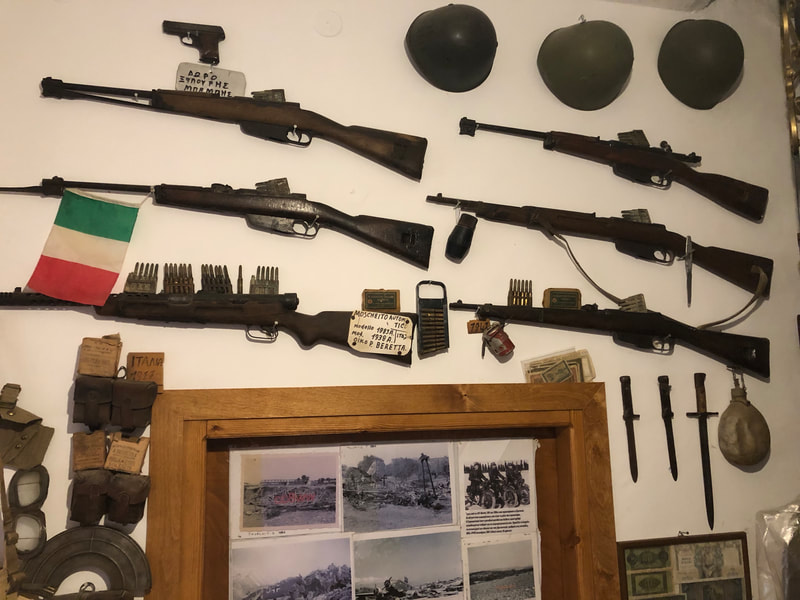 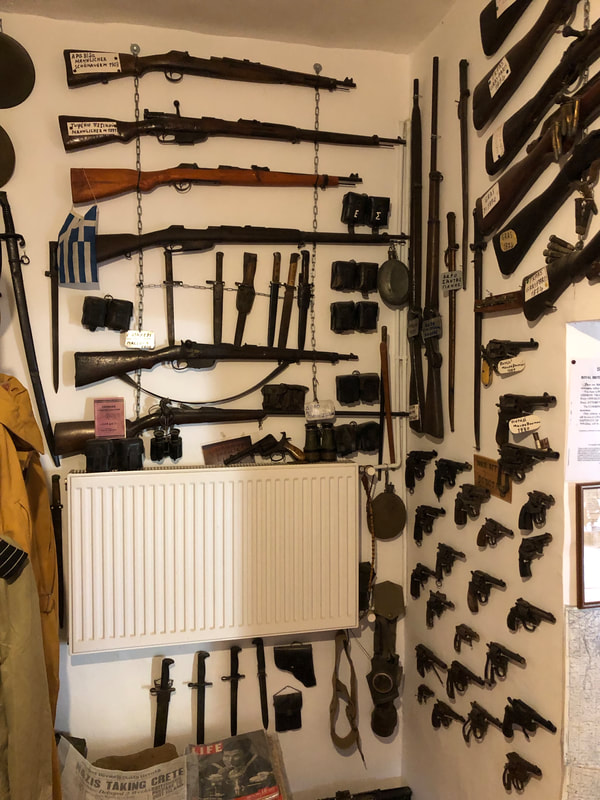 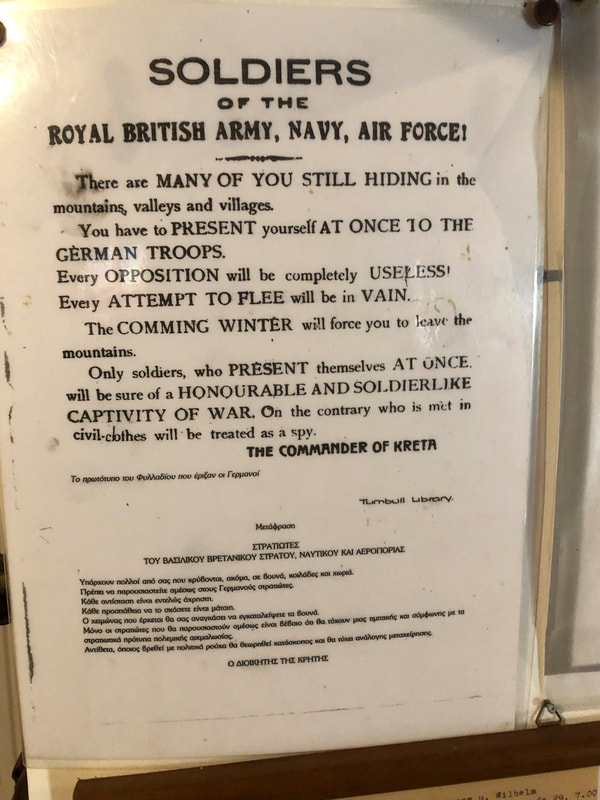 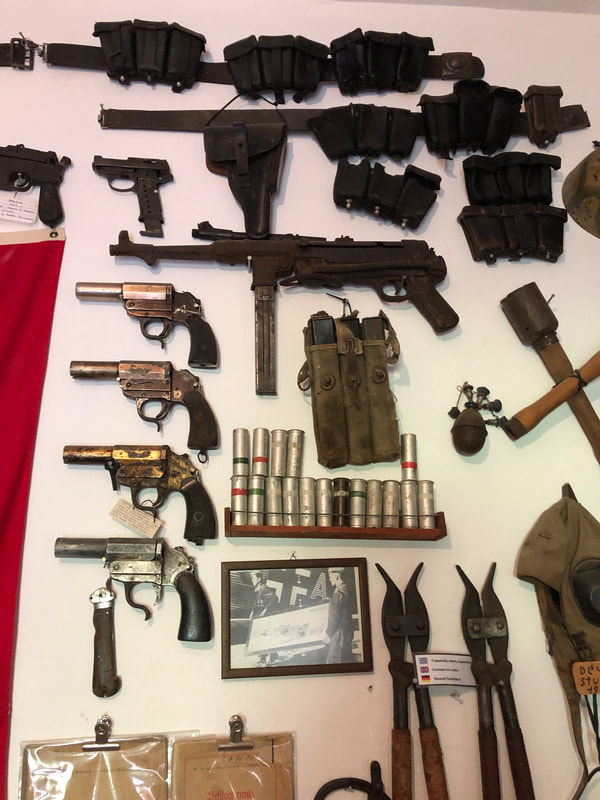 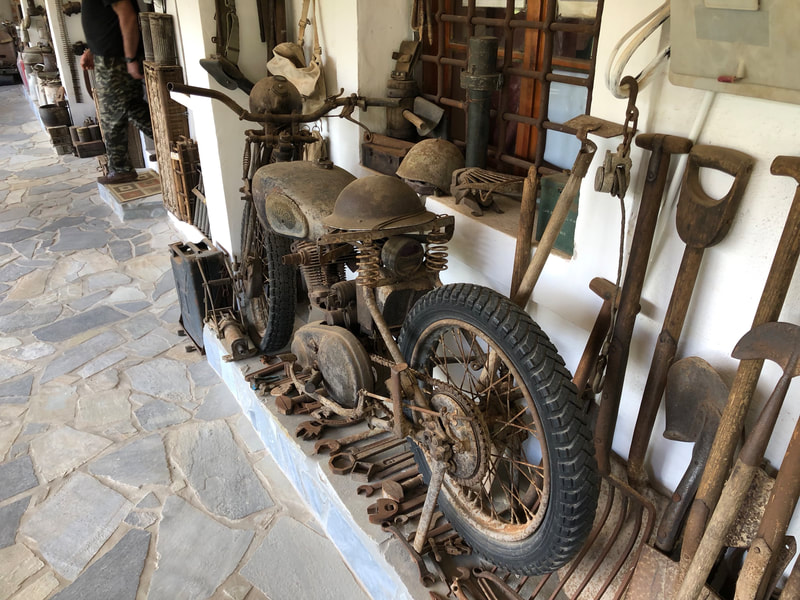 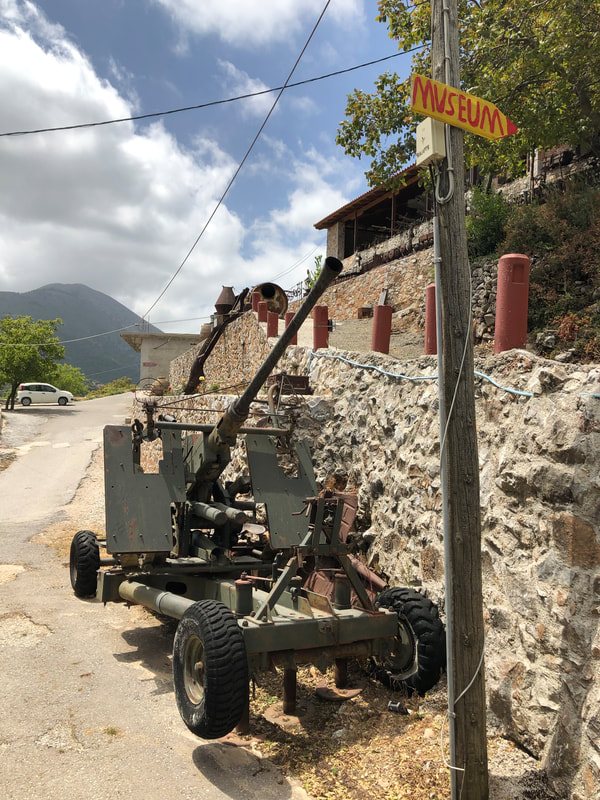