This is the Pyrrhic army of Epirus in the third century BC.
​
Pyrrhus was the son of Aeacides and a second cousin of Alexander the Great. His father lost his throne when Pyrrhus was two years old and he took refuge with the Illyrians. He served as an officer, in the wars of the Diadochi, under his brother-in-law Demetrius Poliorcetes. In 298 BC, Pyrrhus was taken hostage to Alexandria, under the terms of a peace treaty made between Demetrius and Ptolemy. There, he married Ptolemy's stepdaughter and with his help restored his kingdom in Epirus in 297 BC. He took control over the kingdom of Macedon but was driven out by Lysimachus in 284 BC. Rome was his next target.

In 281 BC, the Greek city of Tarentum, in southern Italy, fell out with Rome and they asked Pyrrhus to lead their war against the Romans. He entered Italy with an army consisting of 3,000 cavalry, 2,000 archers, 500 slingers, 20,000 infantry and 20 war elephants. He defeated the Romans at the Battle of Heraclea in 280 BC. As a result several tribes two Greek cities joined Pyrrhus. The Romans rejected a peace treaty so the following year he invaded Apulia. He met the Romans at the Battle of Asculum where Pyrrhus won a very costly victory inspiring the term "Pyrrhic victory".  However, he remained the only commander to have defeated the Romans twice.​

In 278 BC, Pyrrhus accepted an offer from the Greek cities in Sicily to come and drive out Carthage. Pyrrhus was proclaimed king of Sicily and captured Eryx, the strongest Carthaginian fortress in Sicily. This prompted the rest of the Carthaginian controlled cities to defect to Pyrrhus. After peace negotiations failed Pyrrhus besieged the main Carthaginian base at Lilybaeum. For two months he launched unsuccessful assaults on the city and after protests over his requisitions for men and money Sicilian opinion turned against him. At this point Samnite and Tarentine envoys reached Pyrrhus and informed him that of all the Greek cities in Italy only Tarentum had not been conquered by Rome. Pyrrhus decided to return to Italy where he found himself vastly outnumbered against a superior Roman army. After the inconclusive Battle of Beneventum in 275 BC, Pyrrhus decided to end his campaign in Italy and return to Epirus which resulted in the loss of all his Italian holdings. His final wars were in Greece where he grabbed the throne of Macedon. He then invaded Sparta and died in street fighting in Argos.

Pyrrhus was probably the greatest military commander of his time, although perhaps not the greatest King. In modern management parlance a good starter but a poor finisher. Plutarch records that Hannibal ranked Pyrrhus as the greatest commander the world had ever seen. 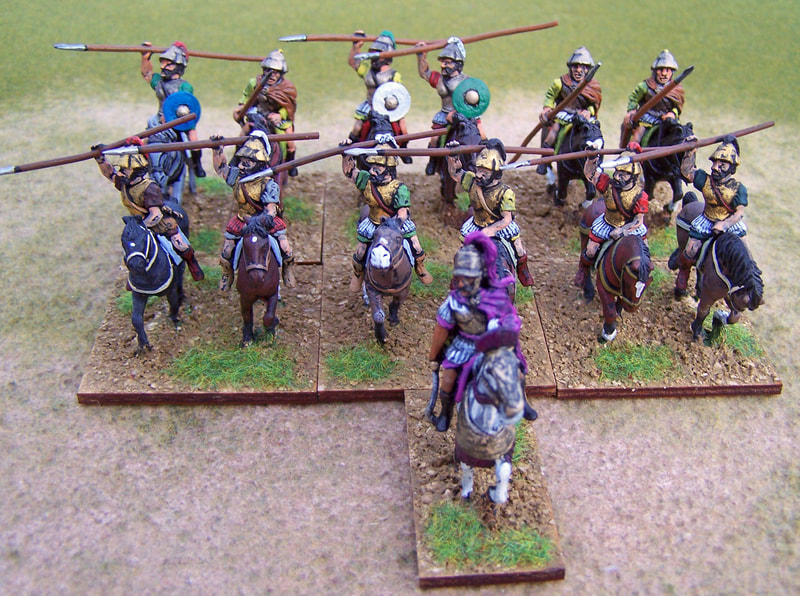 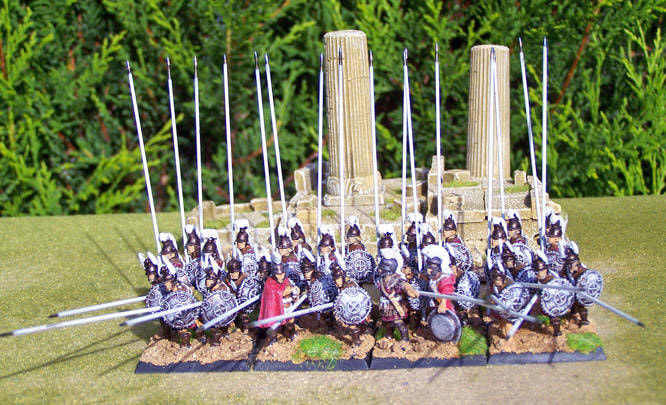 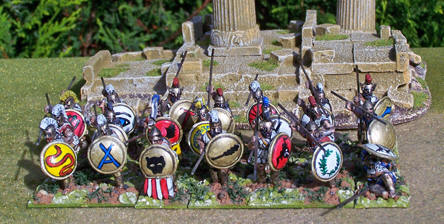 His claim to fame is that he defeated the Romans in two major battles and was rated by Hannibal as the second greatest general after Alexander. His name lives on with the phrase 'Pyrrhic victory'.

The author starts with an overview of the Eastern Mediterranean in the 3rd Century BC and of Epirus itself. At this time the state was a loose combination of tribes with the King's role primarily that of war leader. Epirus covered large parts of modern North Western Greece and Southern Albania. Pyrrhus spent much of his youth in exile. This was the period of the Successors and war between them was the norm, dragging in other states. He developed into an brave and capable commander before returning to Epirus as King. He probably inherited a modern Macedonian style of army based on the pike armed phalanx supported by cavalry and elephants.

The rest of the book takes us through his main campaigns. Firstly his conflicts with neighbouring Macedonia and then, at the invitation of the Southern Italian states, with Rome. His famous 'Pyrrhic victories' at Heraclea and Asculum are covered in detail. He then campaigned in Sicily against Carthage before returning to Italy, this time to lose against the Romans at Beneventum. His final campaigns were in Greece, culminating in his death in battle against Argos and the Spartans. A fitting end for a King who was almost continually at war. Whilst he was undoubtedly a great battlefield commander his strategic outcomes were poor. Too many campaigns were not seen through to the end and his diplomatic skills in maintaining allies were weak, even allowing for the shifting alliances of the period.

This is a book I would highly recommend. The author has a good writing style and effectively deals with the limited sources in way that retains readability for the general reader. I have spent some time in the Epirus region and it is well worth a visit with plenty of sites of interest for the historian.