Hungary is arguably not strictly part of the Balkans, but inextricably part of the region's history.
​
Budapest is a beautiful city and well worth a visit. Separated by the Danube it is in two distinct parts. The hilly Buda with the castle district and Gellert Hill. Then flat Pest the commercial centre with its fine buildings including the national parliament. 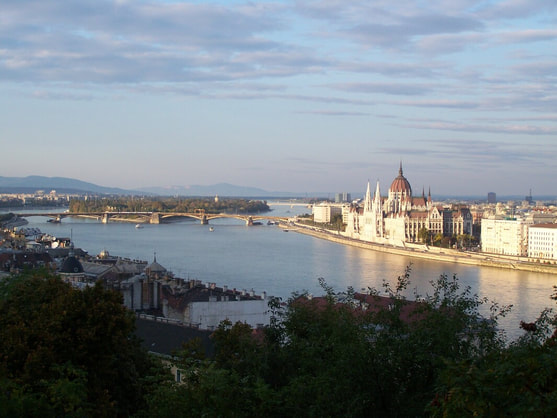 For the military historian there are several sites of interest.
​
I started in the castle district with the Museum of Military History. A very traditional museum this but well worth the walk to the far corner of the castle.
A fine collection of uniforms and equipment. Plenty of explanatory labelling in English, plus a small bookshop with some very good value uniform booklets. 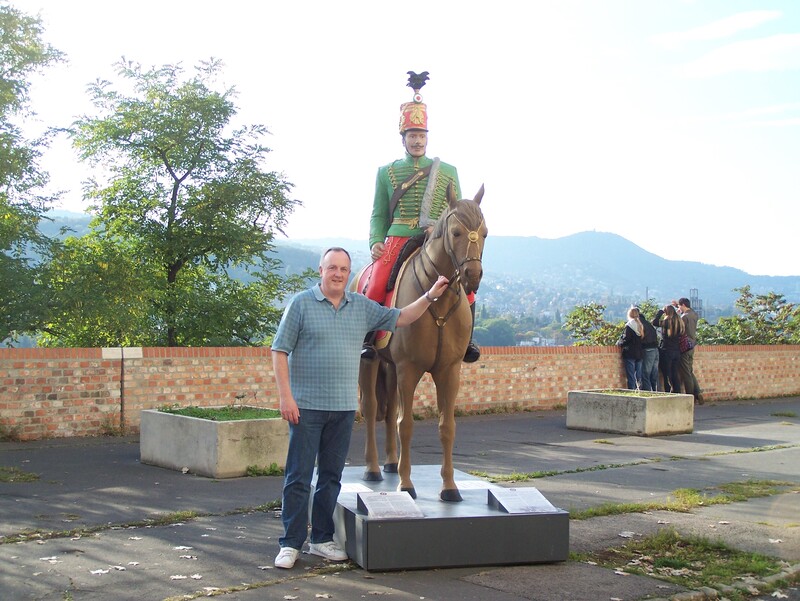 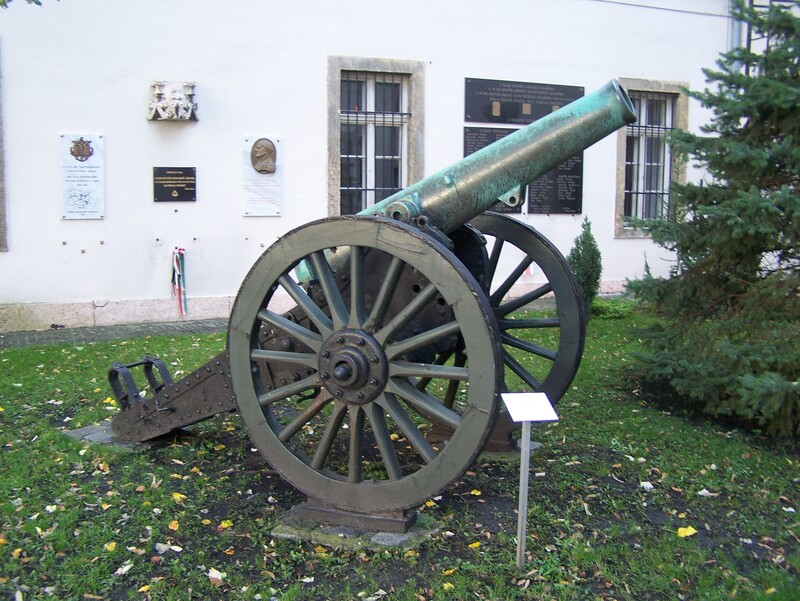 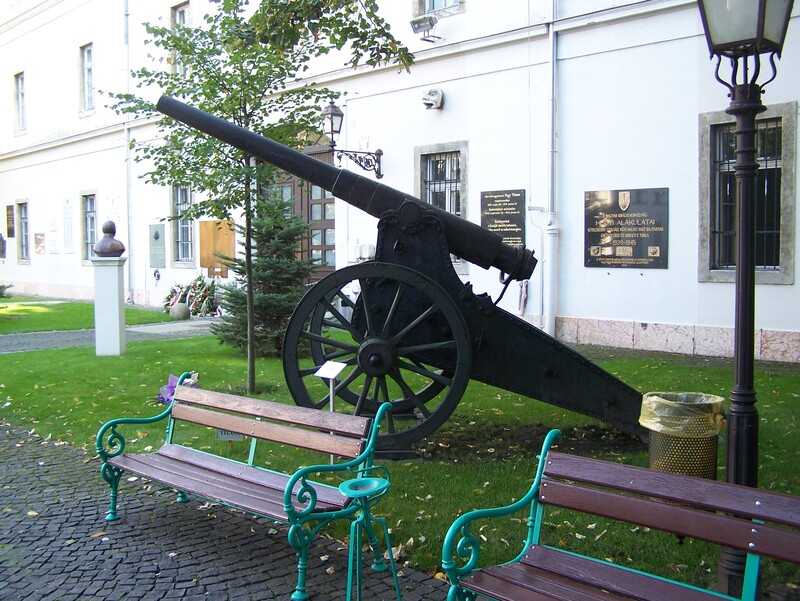 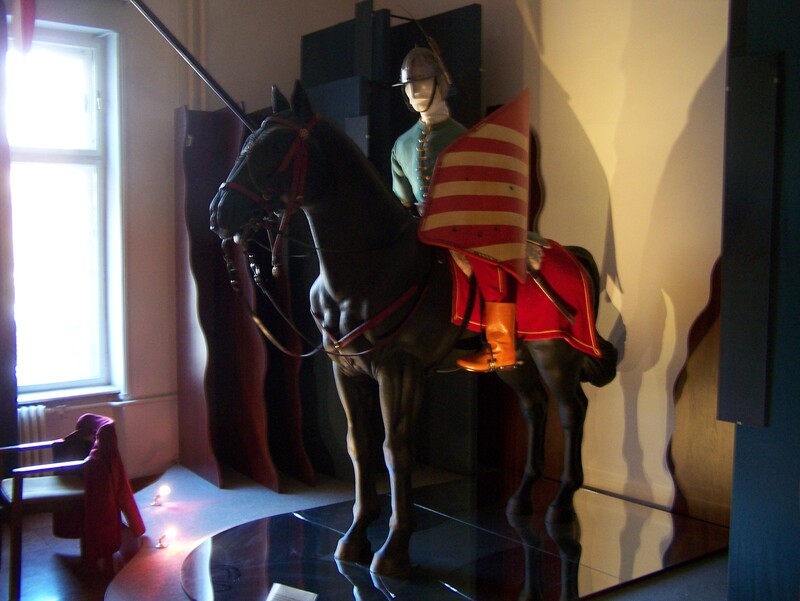 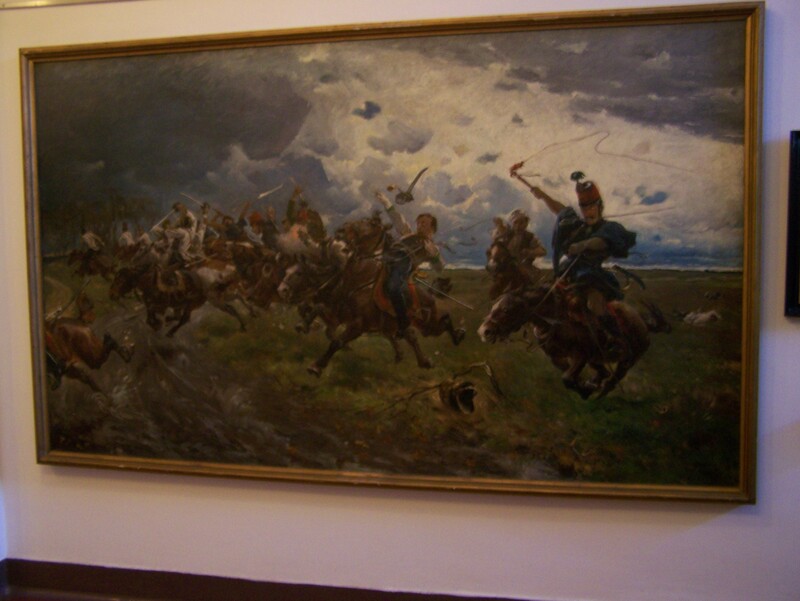 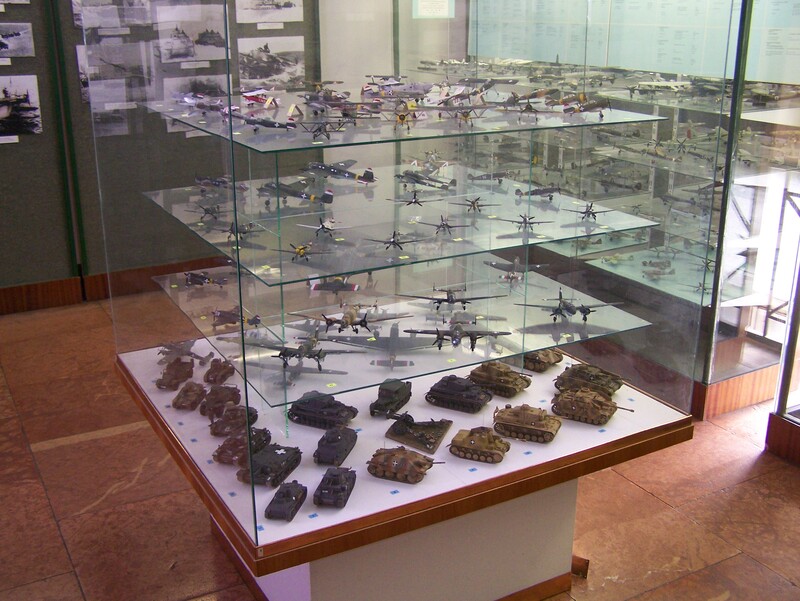 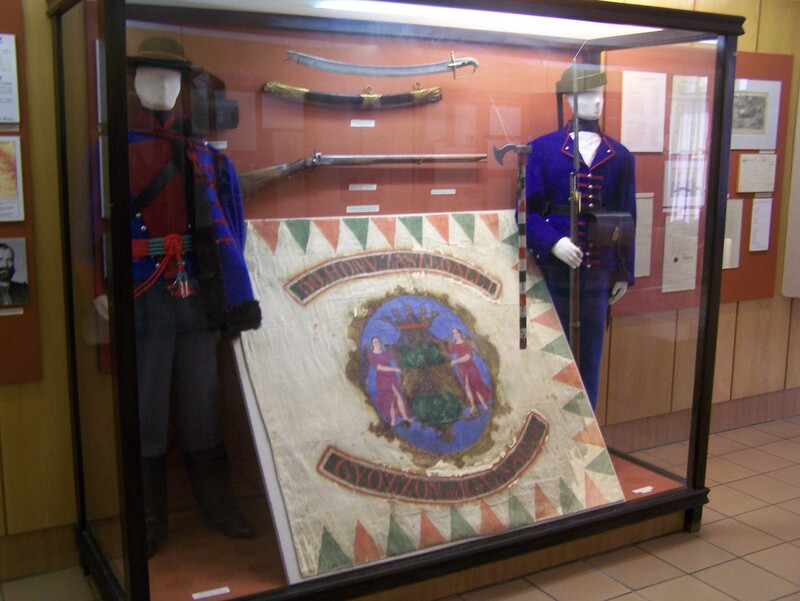 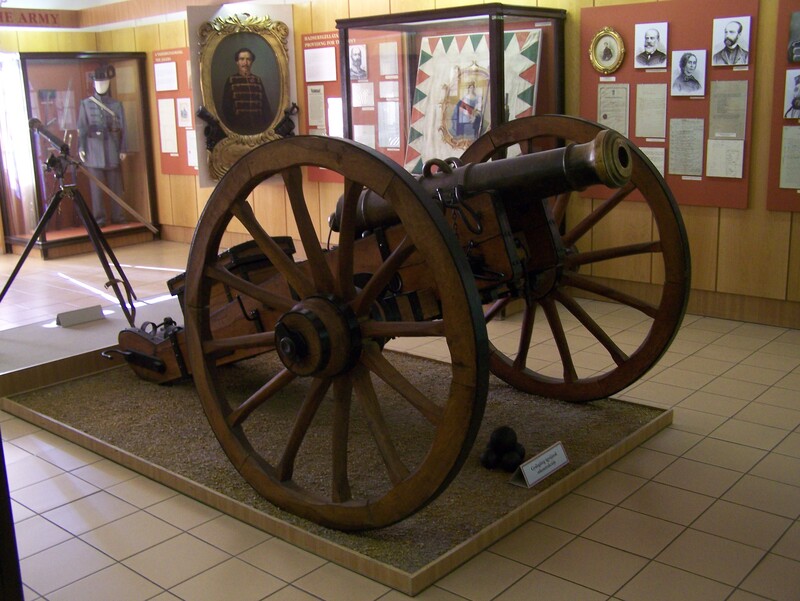 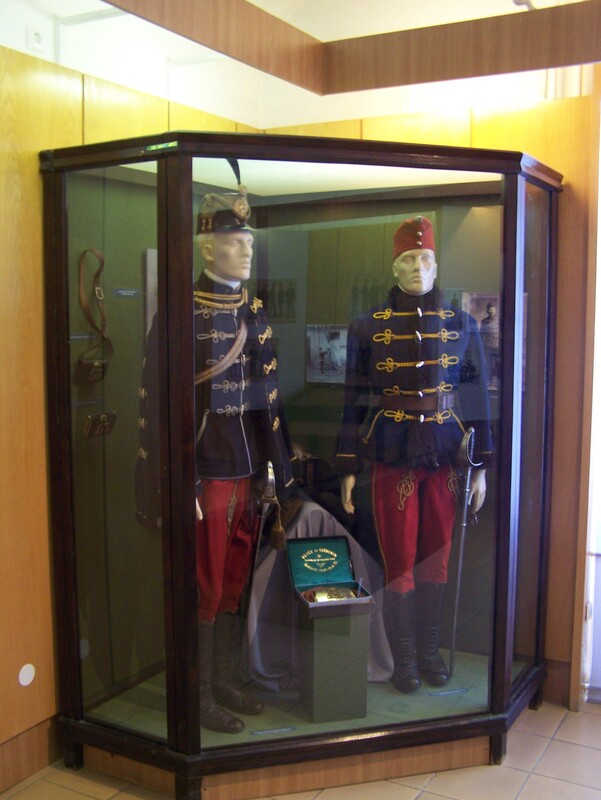 Also in the castle district is the classic city view from the Fishermen's bastion and Prince Eugene's statue in front of the National Palace, celebrating his victory over the Ottoman army at Zenta.
Next stop Gellert Hill with the Citadel. This has the Liberation Monument that towers over the city and a small museum inside that concentrates on the battle for the city in 1945. Although there are displays on the military use of the hill since early times when it was held by a Celtic tribe. The bunker displays use the former anti-aircraft control facilities. 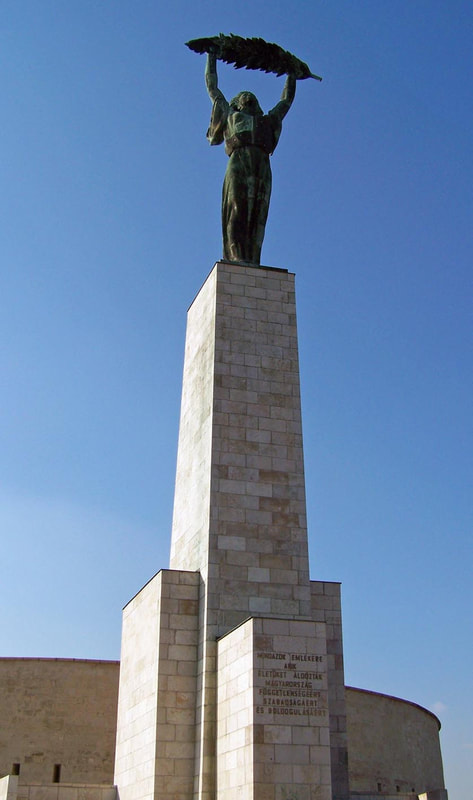 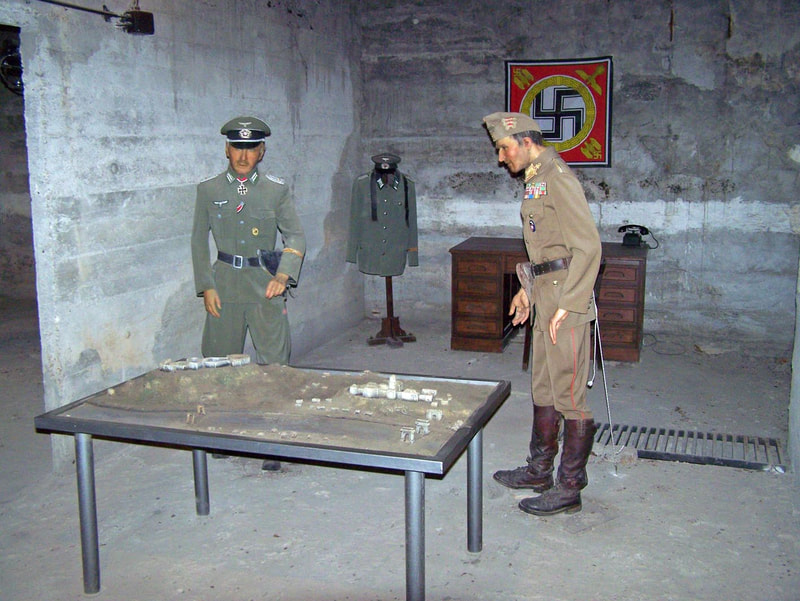 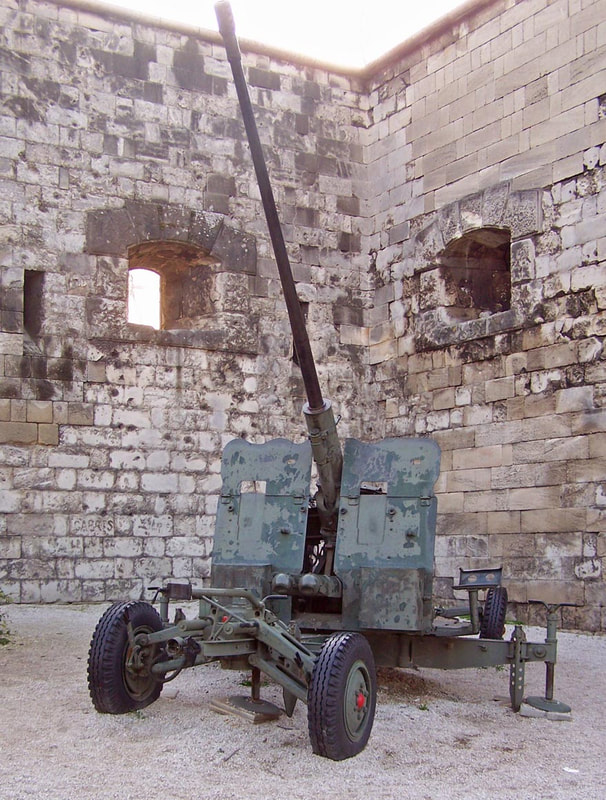 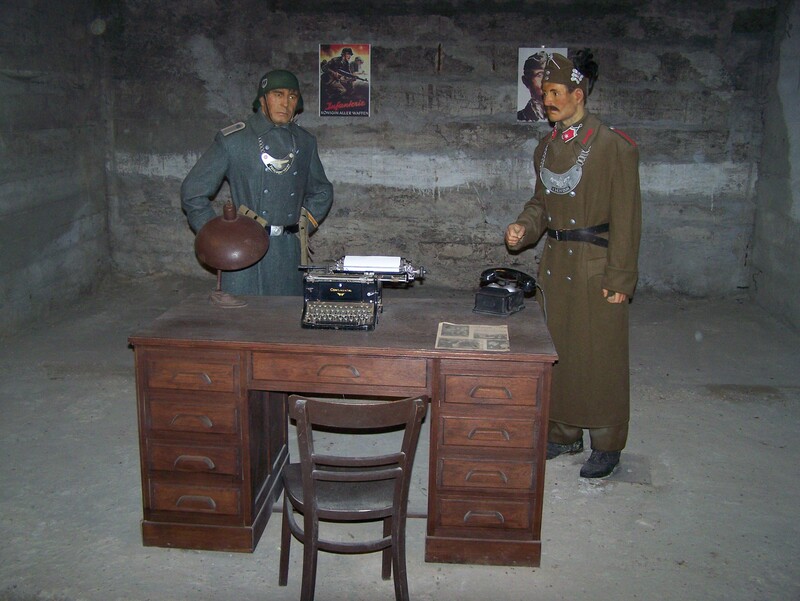 Then over to Pest for a stop at Heroes' Square. The main feature is a monument with Arpad and the Magyar tribal leaders at its base. On either side there are statues of significant historical figures including two of my favourites, Hunyadi and Bethlen Gabor. 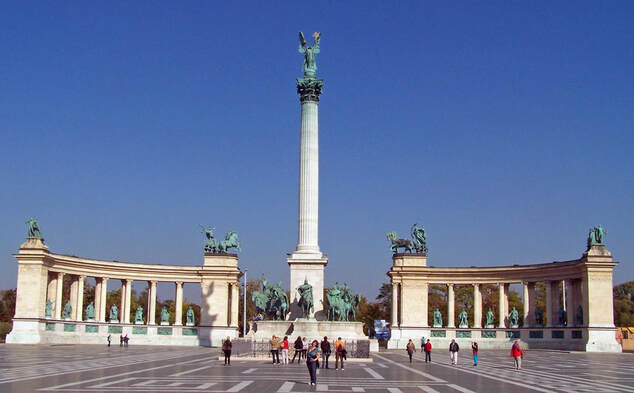 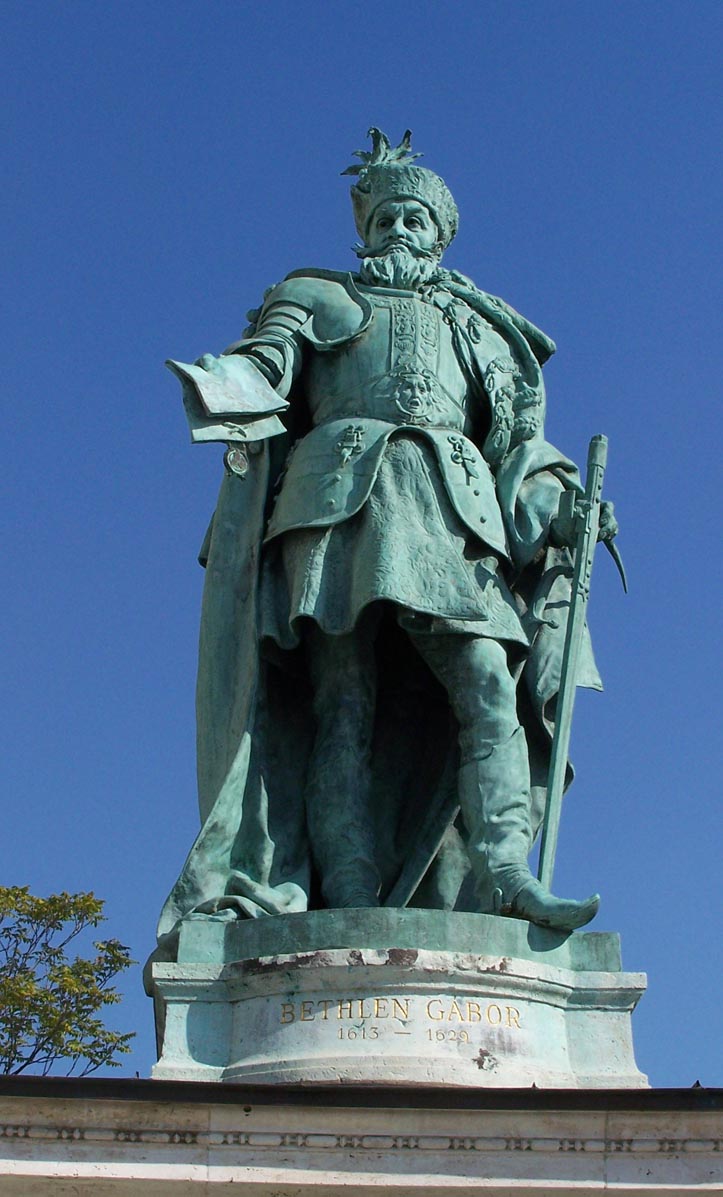 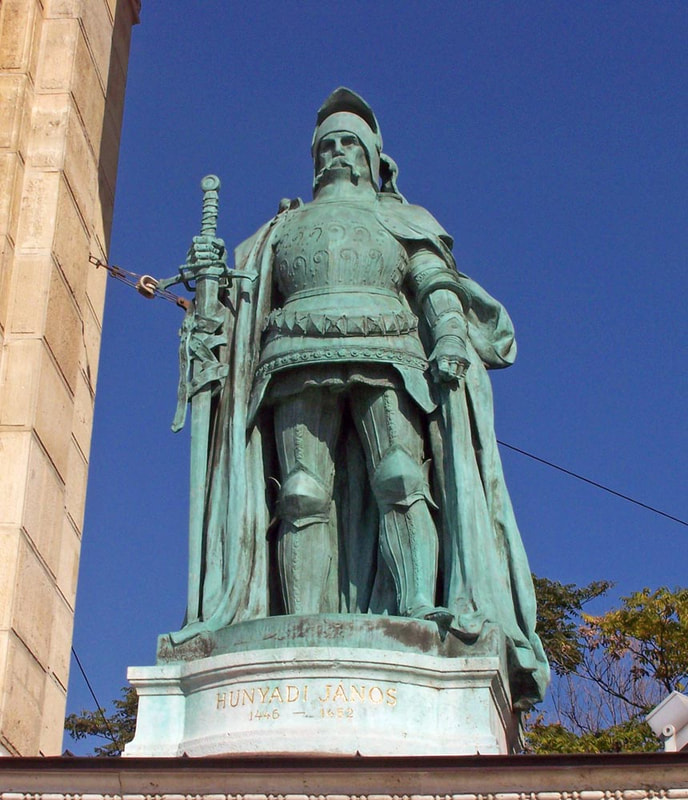 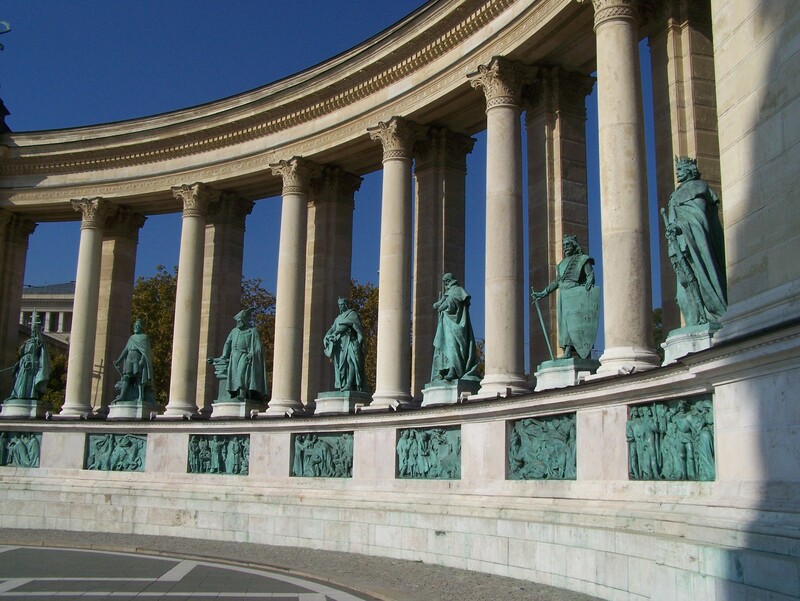 And finally in Pest, the National History Museum. Much stronger than the military museum on the early period. I particularly enjoyed the Ottoman period rooms. The museum shop has a good collection of books including detailed guidebooks, in several volumes, covering most of the exhibits. 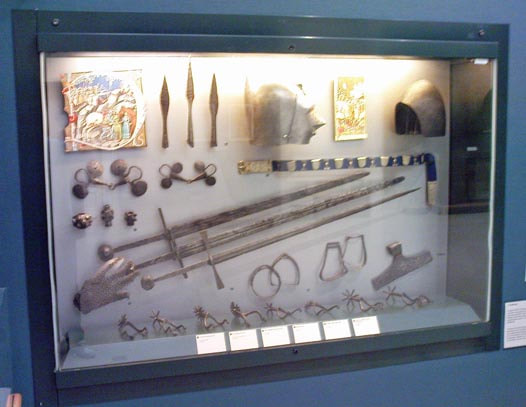 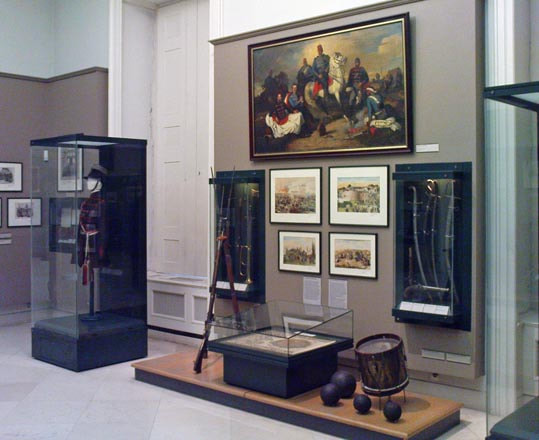 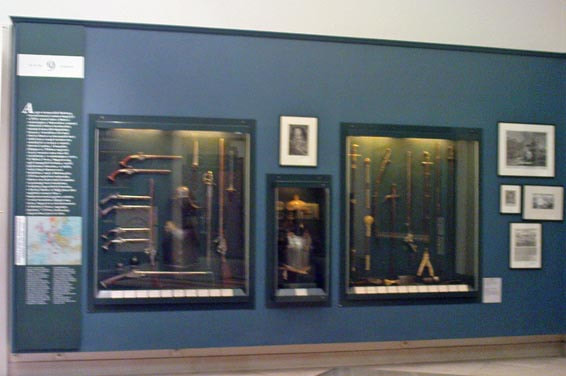 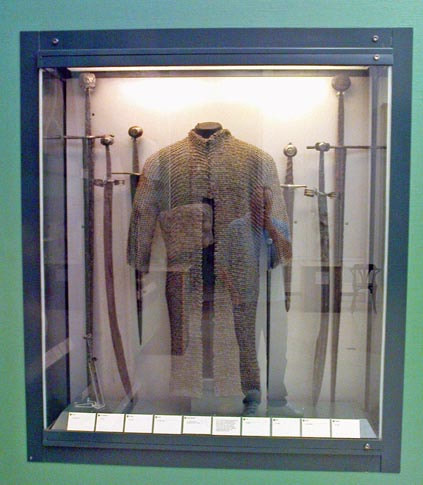 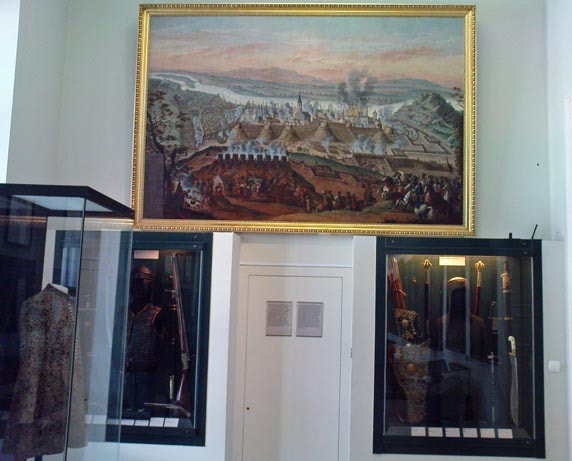