Medieval Bosnia consisted largely of the central and northern area of the modern state of Bosnia and Herzegovina.  It bordered Croatia and Slavonia to the north (mostly under Hungarian control) and Serbia to the west. Venice held possessions on the Dalmatian coast as did the city state of Dubrovnik (Ragusa). Later its nemesis came in the form of the Ottomans.

I wrote a feature article on medieval Bosnia for Hobilar the journal of the Lance and Longbow Society in 1996 together with an army list for WAB. You can also view a description of my last visit to Bosnia in 2006 and its historical sights.

We know relatively little about how the armies were constituted and equipped. The army would be made up largely from the contingents of the nobility, supplemented by some mercenaries, funded from Bosnia’s mineral wealth. From the Bosnian stecaki (gravestones), royal seals and the limited exhibits in the National Museum it appears that they were organised and equipped similar to the Serbs, although with Hungarian and even Italian influences (via Dubrovnik) in armour. The army composition in my WAB list is largely based on the Serbian lists in the WAB supplement and somewhat conjectural, but should give a flavour of the forces available. Essentially the Bosnian army is a lighter version of their Serbian and Hungarian neighbours to reflect the mountainous terrain.

The figures below are 28mm, mostly from Old Glory that I did specifically for this army. The rest of the army on the tabletop comes from generic medieval figures. 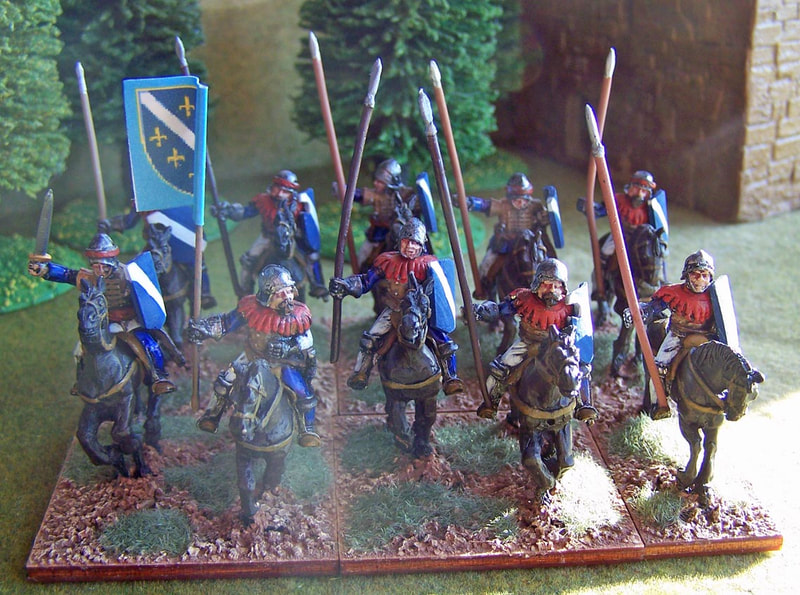 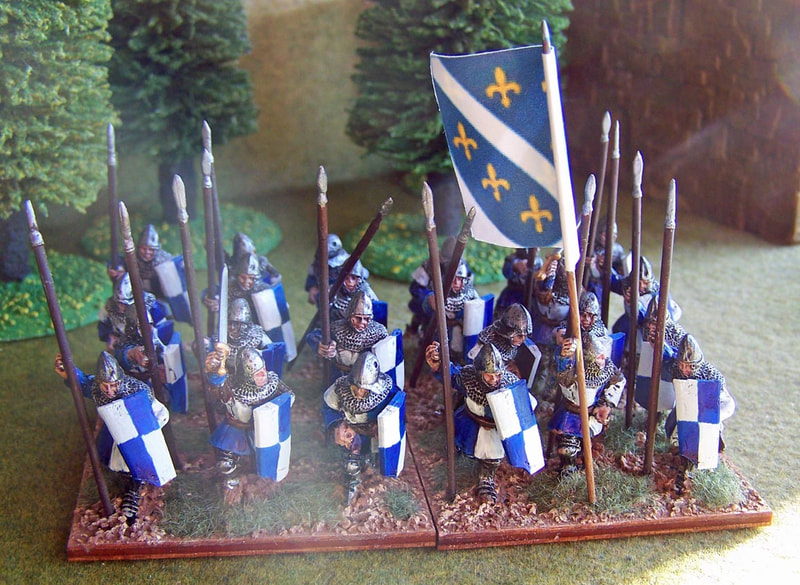