There were a number of conflicts in the former Yugoslavia in the 1990's.

The Bosnian War, was an international armed conflict that took place between March 1992 and November 1995. The war involved  Bosnia and the Federal Republic of Yugoslavia (later Serbia and Montenegro) as well as Croatia. Serbia gave military and financial support to Serb forces which consisted of the Yugoslav People's Army, the Army of Republika Srpska, the Serbian Ministry of the Interior, the Ministry of the Interior of Republika Srpska and Serb Territorial Defense Forces. Croatia gave military support to Croat forces of the self-proclaimed Croatian Community of Herzeg-Bosnia. Bosnian government forces were led by the Army of the Republic of Bosnia and Herzegovina.

The involvement of NATO, during the 1995 Operation Deliberate Force against the positions of the Army of Republika Srpska internationalized the conflict, but only in its final stages.The war was brought to an end after the signing of the General Framework Agreement for Peace in Bosnia and Herzegovina in Paris on 14 December 1995. Peace negotiations were finalized on 21 December 1995. The accords are known as the Dayton Agreement.

Despite this agreement the situation in Kosovo remained largely unaddressed and by 1996 the Kosovo Liberation Army (KLA), had started offering armed resistance to Serbian security forces, resulting in early stages of the Kosovo War. By 1998, as the violence had worsened and displaced scores of Albanians, Western interest had increased. The Serbian authorities were compelled to sign a ceasefire and partial retreat, monitored by OSCE observers according to an agreement negotiated by Richard Holbrooke. However, the ceasefire did not hold and fighting resumed in December 1998. The Račak massacre in January 1999 in particular brought new international attention to the conflict.Within weeks, a multilateral international conference was convened and by March had prepared a draft agreement known as the Rambouillet Accords, calling for restoration of Kosovo's autonomy and deployment of NATO forces. The Serbs found the terms unacceptable and refused to sign the draft.Between March 24 and June 10, 1999, NATO intervened by bombing Yugoslavia aimed to force Milošević to withdraw his forces from Kosovo. Ultimately by June Milošević had agreed to a foreign military presence within Kosovo and withdrawal of his troops.
​
The figures below are 15mm from a number of ranges including Skytrex, QRF and Peter Pig. 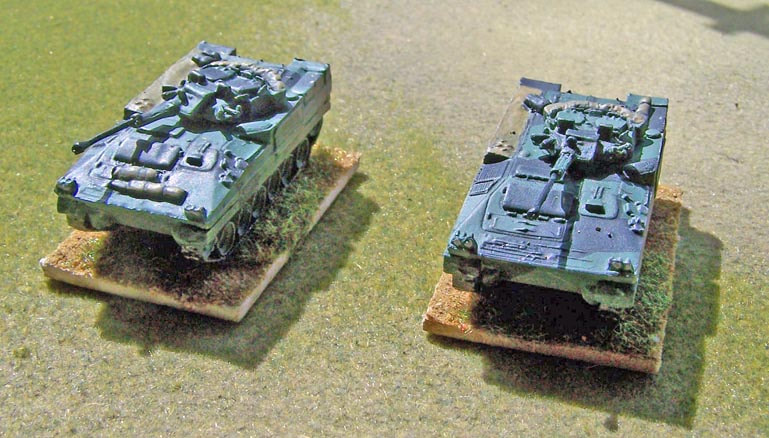 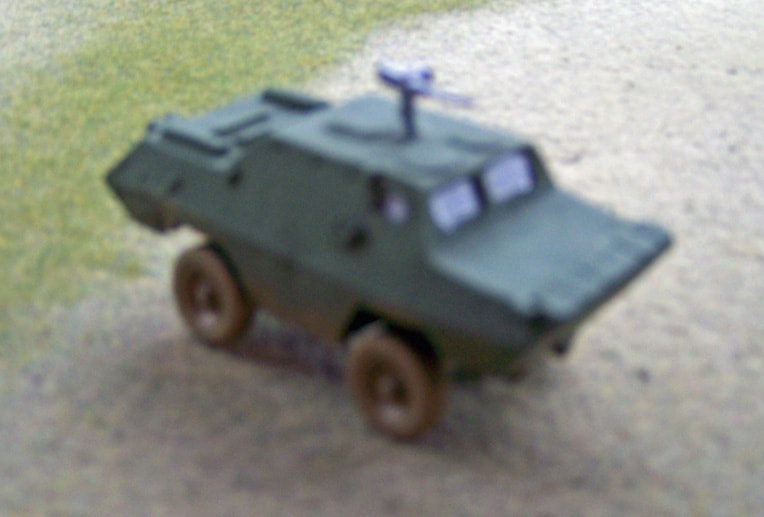 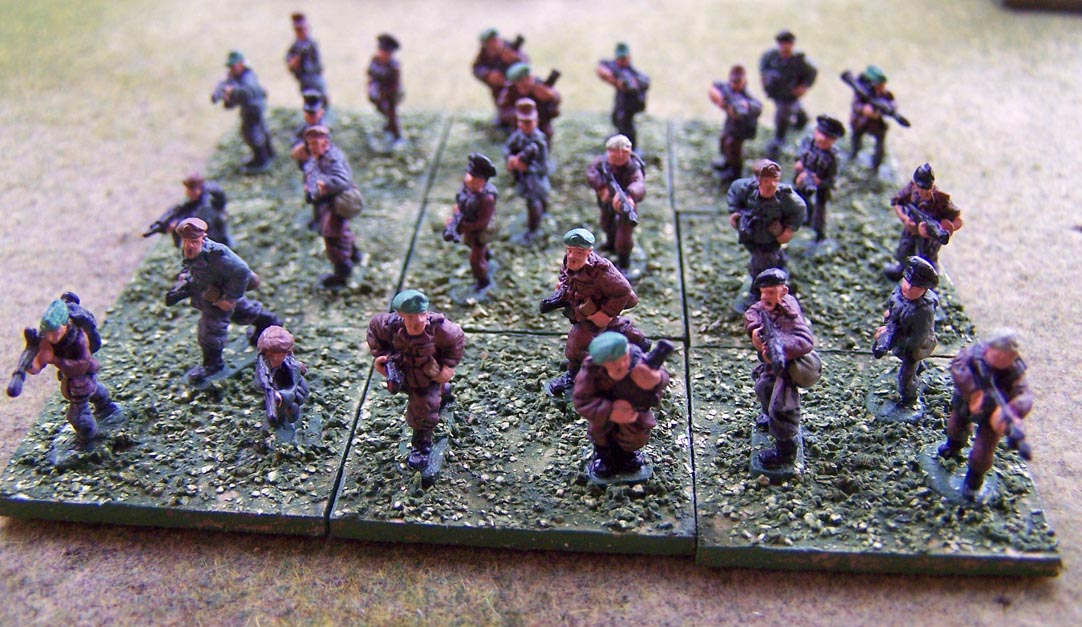 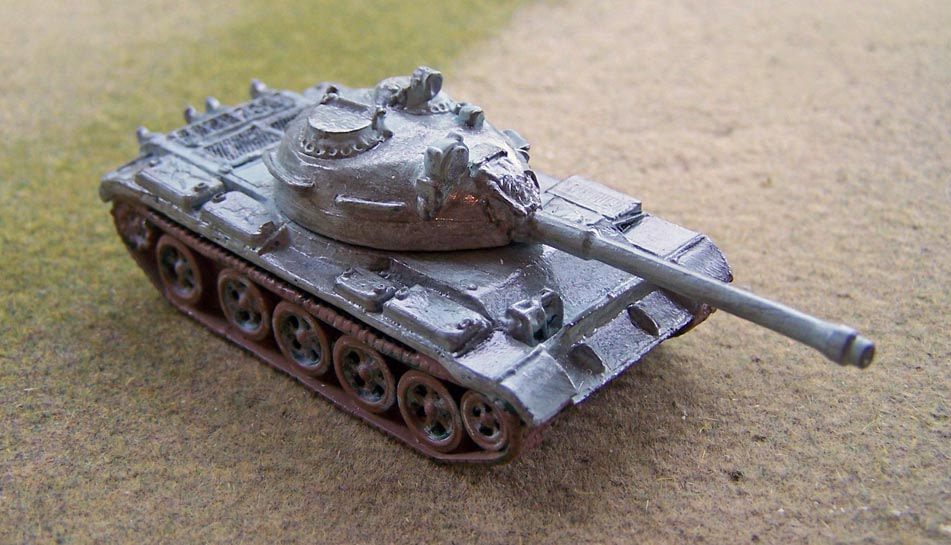 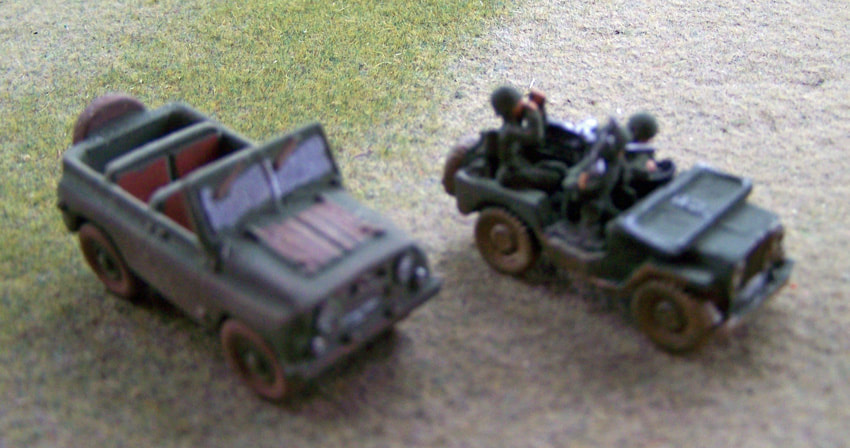 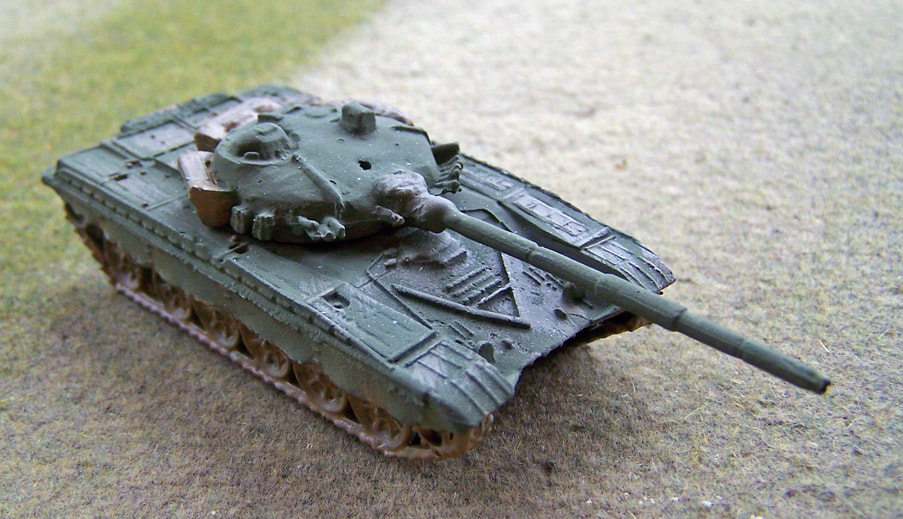 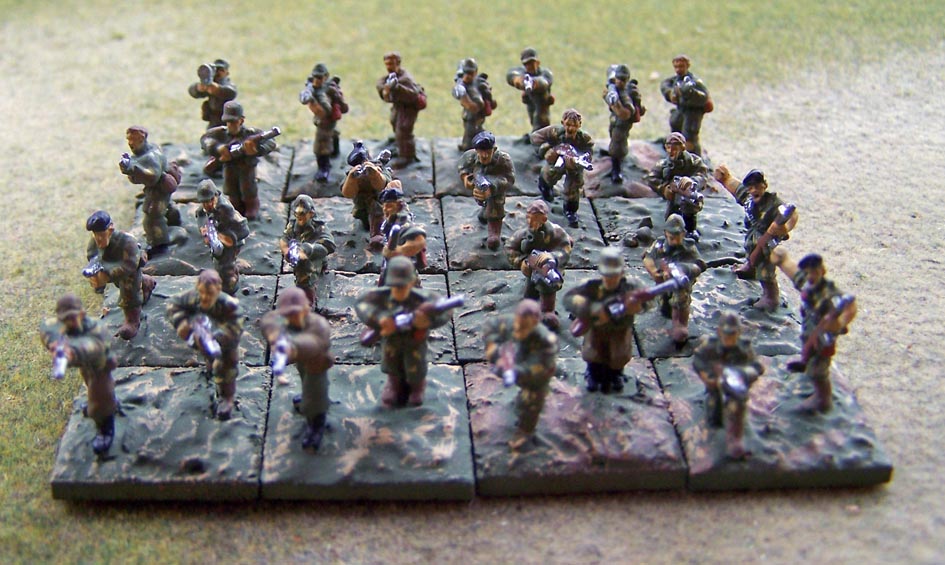 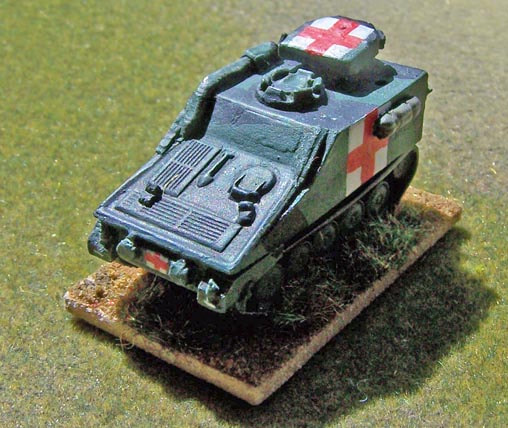 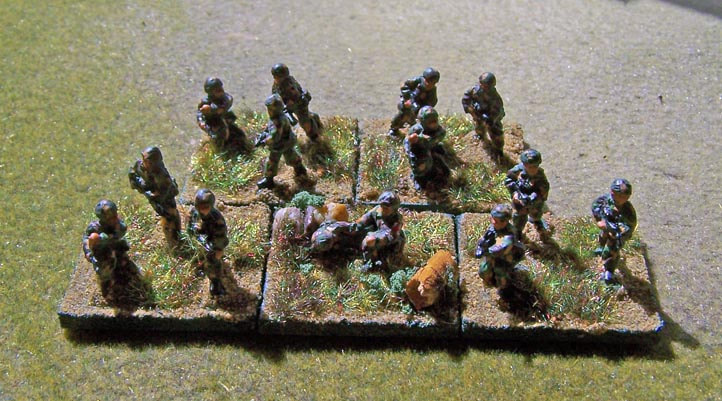 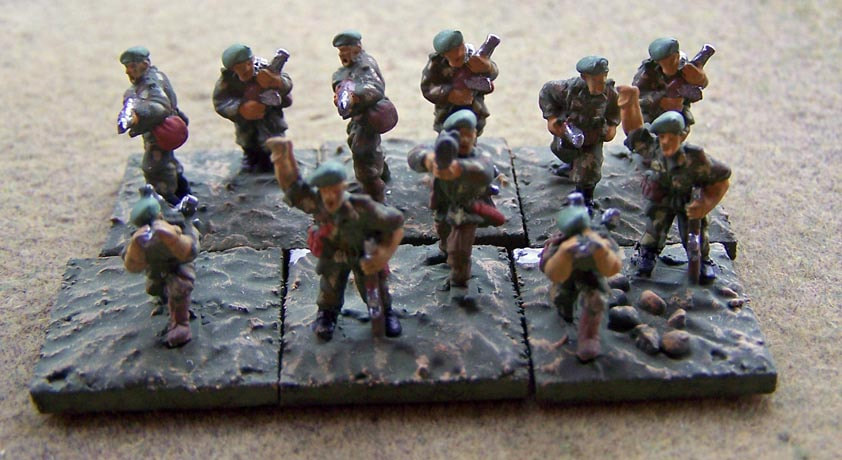 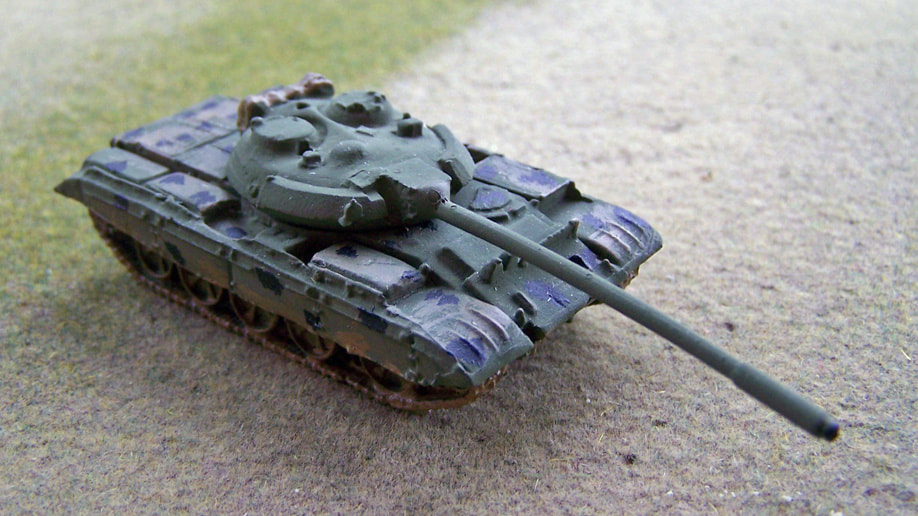