Russian Army of the Russo-Turkish War 1877

The Russo Turkish War of 1877-78 began on 24 April 1877. Fuelled by the Pan-Slavic movement Russia sought to ‘liberate’ the Balkans from Ottoman rule. The savage repression of uprisings in Bosnia and Bulgaria followed by Ottoman success in the 1876 Serbo-Turkish War, left the Turks with few international allies.

The Russian plan was to pass through ‘neutral’ Romania, cross the Danube upriver from the Turkish fortresses and then cross the Balkan mountains to Adrianople and on to the Turkish capital Constantinople. The Russian Army of the South consisted of four corps, supplemented in May by three more corps. No accurate records exist of Turkish forces and estimates vary from 186,000 to 250,000 men.  The campaign began well for the Russians. By July four Russian corps had crossed the Danube and were pressing Nikopolis and Rushchuk. However, this early initiative was brought to a sudden halt. The Russian advance on Rushchuk was effectively resisted on the River Lom by Mehmet Ali and Osman Pasha force-marched 11,000 troops to hold Plevna. This town close to the Russian lines of communication to the Balkan passes became the key to the campaign. For 143 days outnumbered Turkish forces repeatedly resisted Russian assaults on the town before surrendering on 10 December. Unfortunately for Osman Pasha, divisions among the other Turkish commanders hindered an effective and co-ordinated relief effort.

The Russians supported by the Romanian army and Bulgarian volunteers crossed the Balkan Mountains aided by the capture of Shipka Pass by an advance guard led by Gourko. They advanced on Istanbul before a concerted effort by the great powers brokered a peace settlement.
The Russian infantry were generally armed with the outdated Krenk rifle. Guards and rifle battalions had the more modern Berdan. Infantry Divisions had two brigades of two, three battalion regiments. The paper strength of a battalion was around 1000 men. Cavalry divisions also had two brigades of two regiments. A cavalry regiment had around 750 men. The artillery had older bronze Krupp guns. For uniforms see below or at the visimperica site. 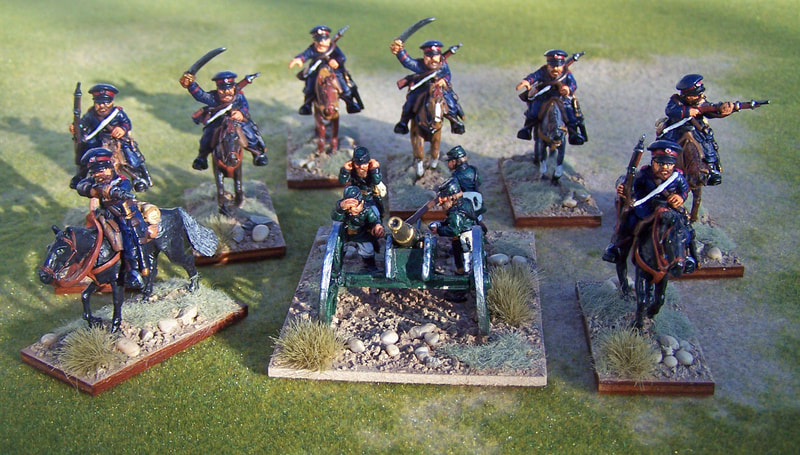 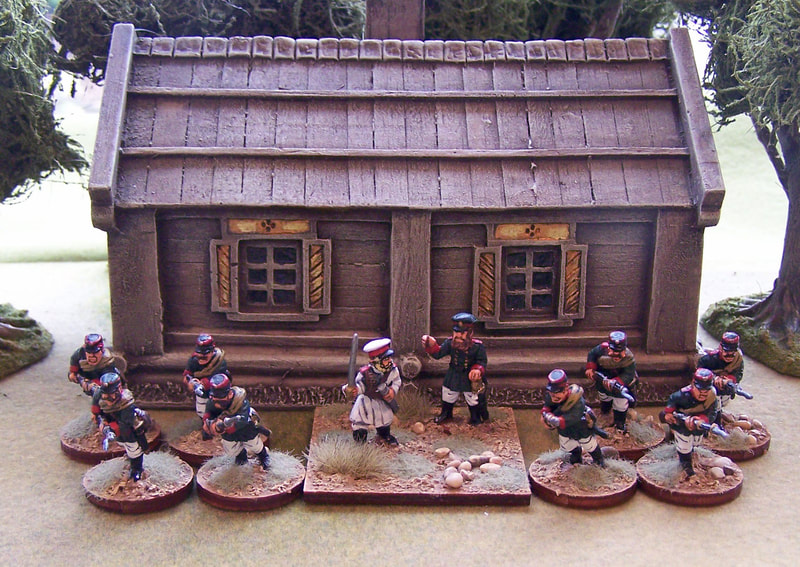 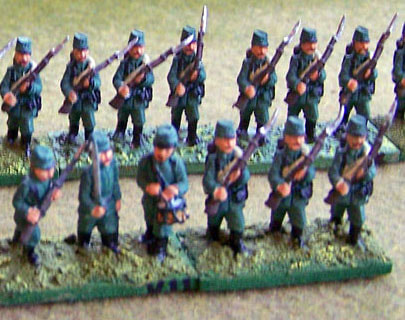 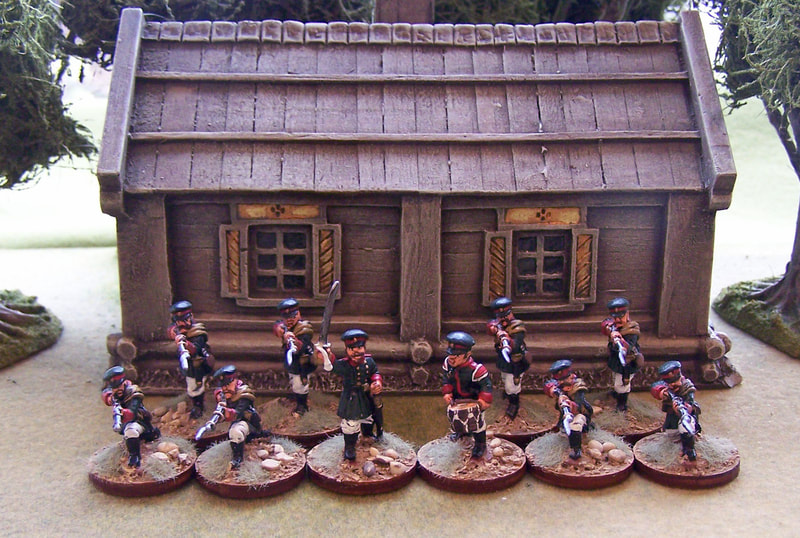 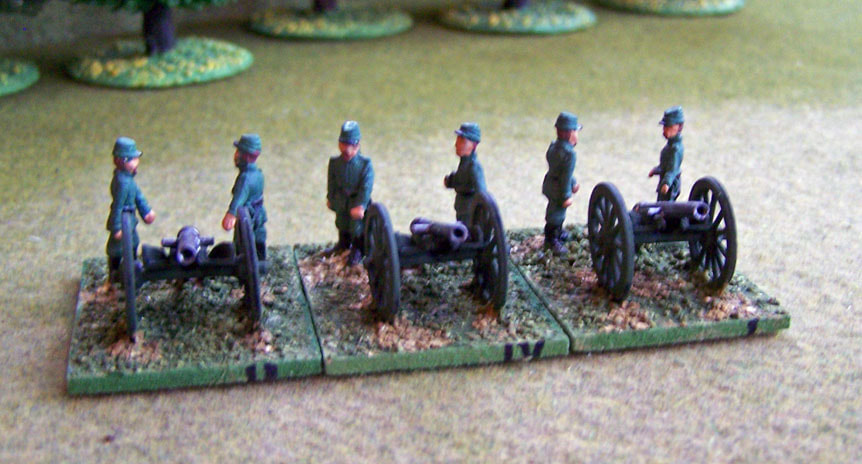